Breathing is a leading indicator of our mental and physical wellness. It is the foundation of many therapies that exist today.

However, better breathing is a bit of a mystery like the bottom of the ocean. We know it is better but there is so much more to learn about its benefits.

Scientists continue to explore and learn new benefits of intentional focus on breathing to improve the human condition. Beyond science, both Eastern and Western philosophies have linked breathing exercises with better health. 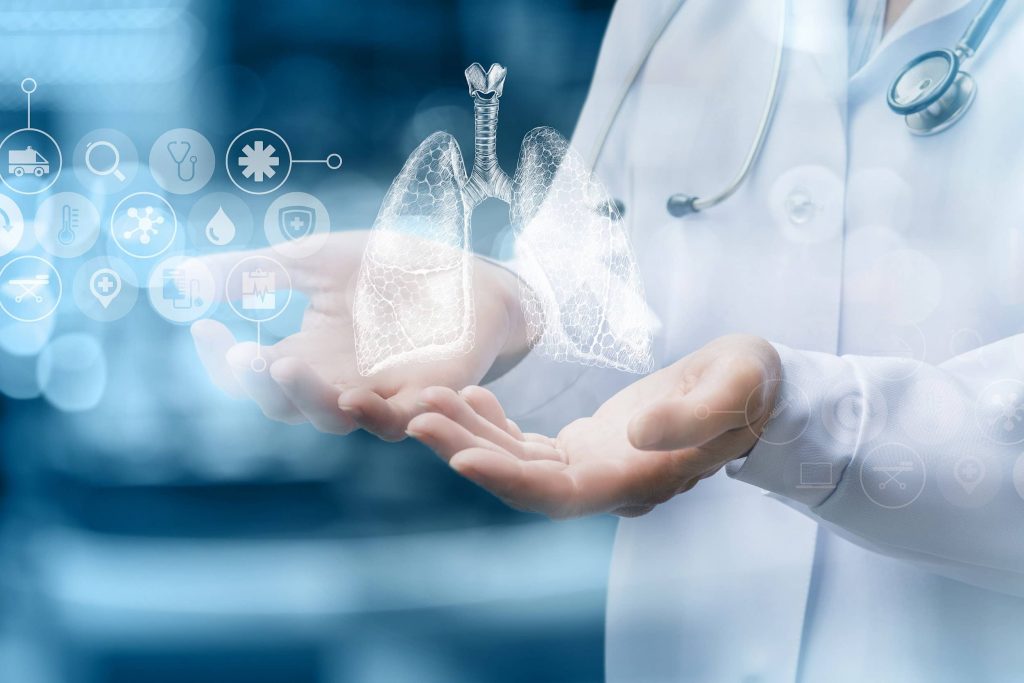 This study was part of projects funded by the NIH (National Institute of Health) and DARPA (Defense Advanced Research Projects Agency)wherein Wyss scientists have been replicating various diseases in Lung Airway and Alveolus Chips in order to learn how lung tissues respond to viruses that have pandemic potential, and then test potential treatments.

The Mechanism of the Science

How?
The team used H3N2 influenza to infect the “breathing” Alveolus Chips through the air channel. The infection showed marked symptoms of influenza infection and triggered an immune response – increased levels of multiple inflammatory cytokines in the blood vessel channel, including type III interferon, a natural defense against a viral infection.

Furthermore, the scientists observed higher levels of adhesion molecules in the blood vessel channel of infected chips, which enabled immune cells such as B cells, T cells, and monocytes in the perfusion medium linking to the blood vessel walls to combat the infection.

These results established that the Alveolus Chip was producing an immune response against H3N2 that confirmed what happens in the human lung infected with flu virus.

With another experiment without the mechanical breathing motions, the Wyss research team concluded that mechanical stresses alone can produce a natural immune response in the human lung.

Also, further experiments with the higher strain told researchers that this phenomenon of greater cytokine production might explain the link between lung conditions like COPD suffer from chronic inflammation and even lung injury with high-volume ventilators.

But can this breathing technology and findings help us understand the effect of Covid-19 on the lung function? 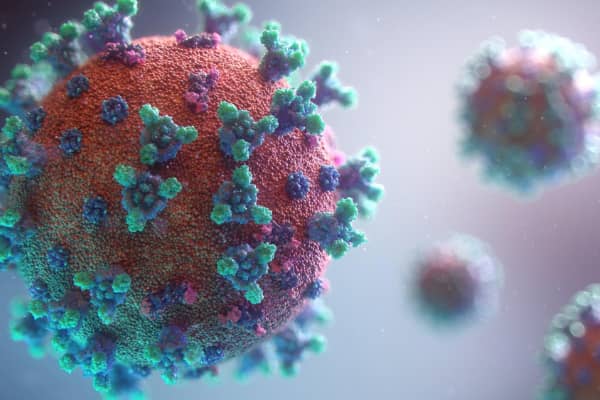 In the study, another experiment was then carried out with the virus H3N2 on strained Alveolus Chips and the drug azeliragon at its therapeutic dose two hours post infection.

And when scientists added the promising anti-inflammatory drug molnupiravir, the antiviral recently approved for patients with COVID-19 to the treatment, it halted the production of inflammatory cytokines.

The co-first author Haiqing Bai, Ph.D., a Wyss Technology Development Fellow at the Institute told Good News Network that the Alveolus Chip can be used to model these immune responses in the deep parts of the lung, where infections can be severe and cause hospitalization and death.

Thus, it is also important to note the use of Human Alveolus Chip to mimic the function of human organs.

It can be said that a mechanical breathing chip is promising but in a relatively healthy human body, the same function can be produced with deep breathing.

So, while scientists appeal for more such studies, deep breathing can surely help in promoting good health. There are many resources including professionals and videos available to practice breathing techniques. Find the practice that best meets your needs to gain optimal health performance.